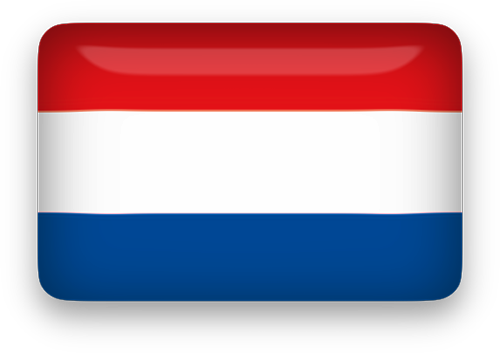 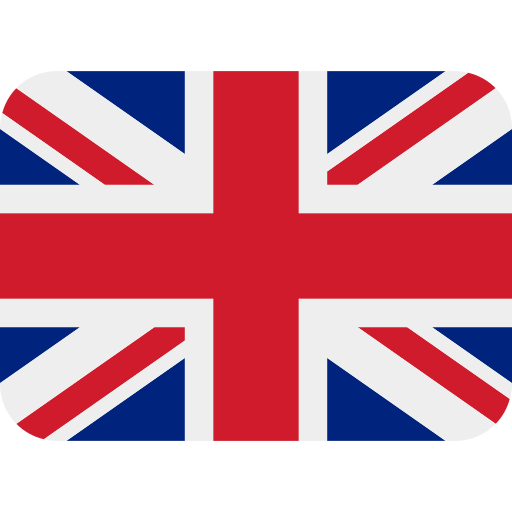 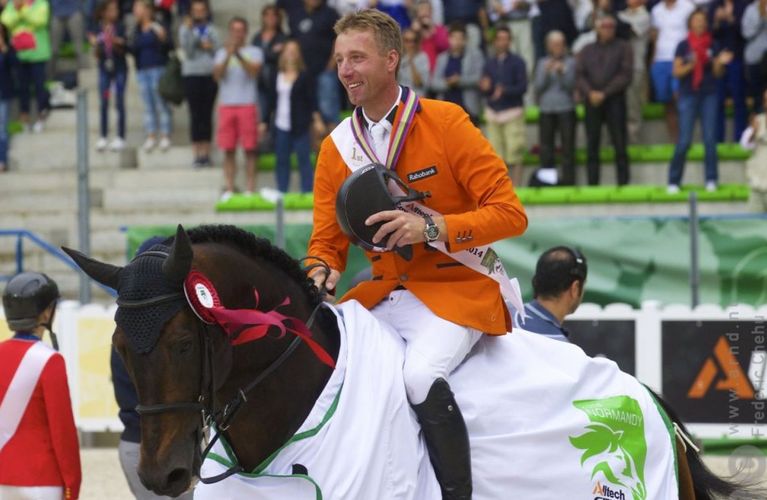 Jur started his carreer on his 13th. His father Jan was also a horse rider en won among others the Dutch Championships. His sister Jannemiek rode on her 14th already Z jumping and dressage with the Dutch approved stallion Samber.

At his 18th, Jur worked a year in Austria. After that he started his own stable, with the help of the Bulthuis family. These days the stable is a complex with more than 30 horseboxes.

In 2014 Jur won the team gold medal at the World Championships in Caen, France, with the approved dutch stallion VDL Bubalu. 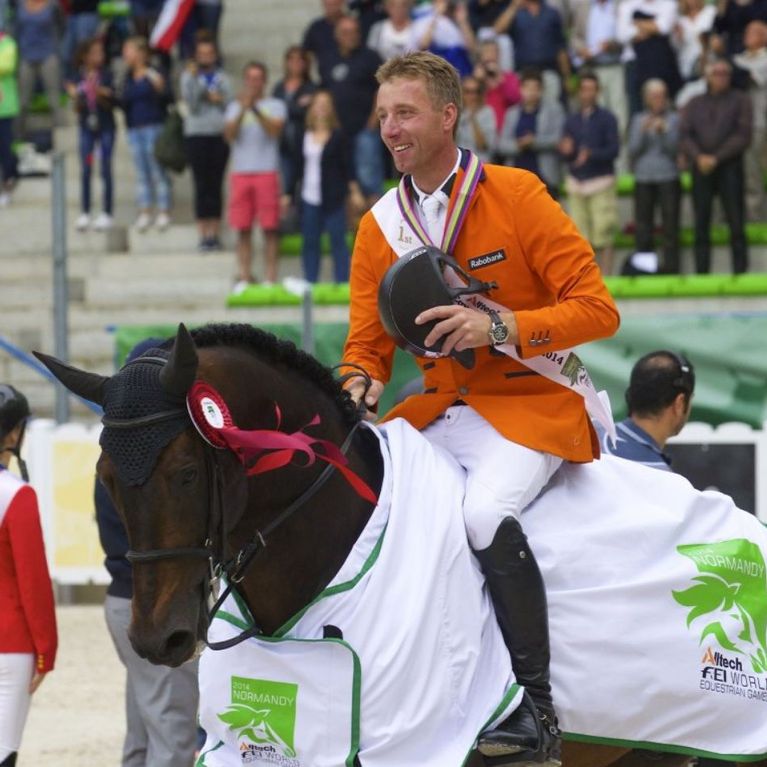 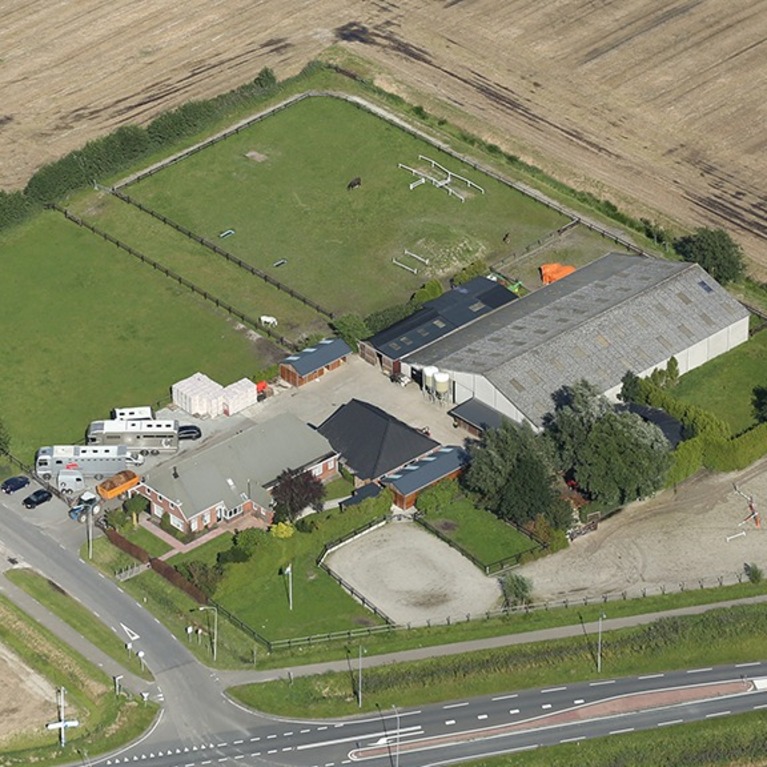 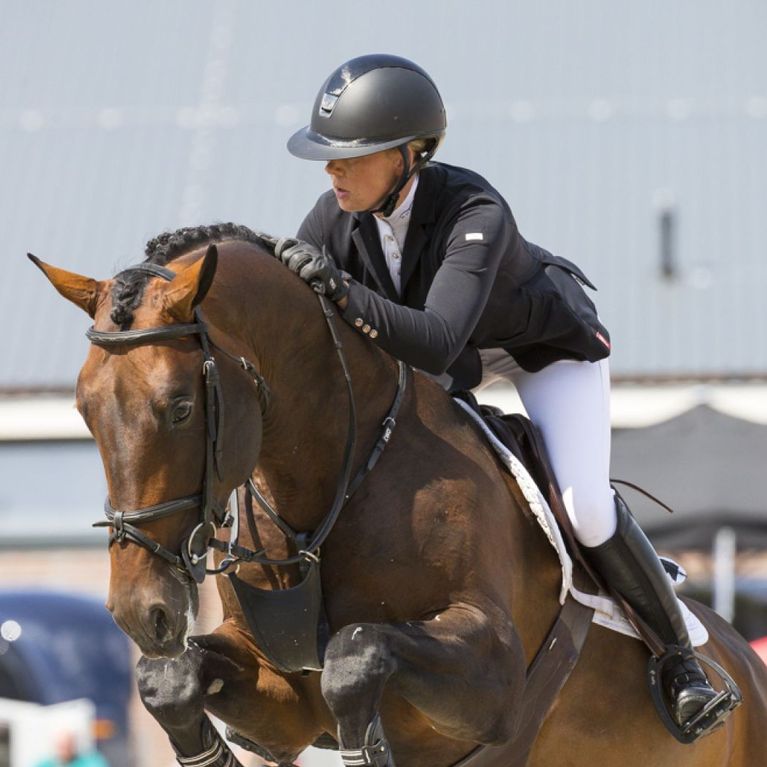